When we leave, Windows 10 suspended or at rest, many of the operations that the computer carries out stop, and its energy consumption is reduced. Although, during this time, it continues to consume power on the computer. But the quantity is not precisely known. Luckily, the operating system introduced a function that allows us to know more about it.

This is a kind of report that will allow us to keep track of what happens in Windows 10 during this time the computer is in sleep or idle. So we have much more accurate data on what the battery consumption is at those times.

This is one of the doubts of many users, since there may be times when you do not have a charger and do not know what is best for you to do. So you can see what the consumption that takes place when Windows 10 is at rest is. What do we have to do to achieve this? 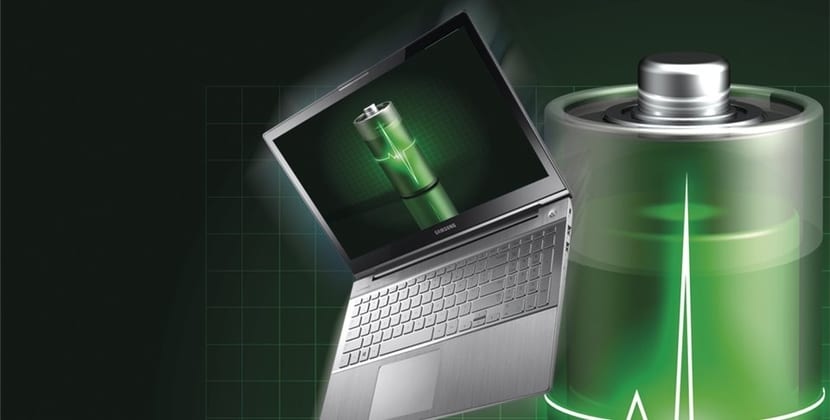 We need the computer to has the so-called “InstantGo mode” or “Connected StandBy.” It is a powerful model that works thanks to the integration between the software that we have on the computer itself, with the rest of its components. Thanks to this system, you get asleep or sleep mode in which the battery lasts longer, in addition to offering a much faster system startup.

The first that we have to do is to start Windows 10 using an administrator account. When we have done this, we go to the command prompt function. This is where we are going to have to enter a command, which is the following (without using quotes): “powercfg / SleepStudy / output% USERPROFILE% Desktop sleepstudy.html.”

The function of this command is to create a report on the activity that this tool that we have mentioned measures.

In this way, we will have a detailed report that will show us the activity we had had in Windows 10 at the times when the computer was at rest or suspended. We will see the battery consumption that has been in each of these moments. Information that will be very useful to us.

How to Update Windows 10 Manually?

How to Change Windows 10 Wallpapers Automatically

How to Activate Private Mode By Default In Google Chrome

How to Enable or Disable Windows 10 RSAT?