Are you looking for the CMD in Windows 10? Although Windows 10 is a heavily supported operating system in its GUI environment, we must not forget that it has a powerful shell or environment by command line (without a doubt less friendly than the previous one) that allows to carry out a multitude of operations within the system with a very fine grain of execution.

Since the appearance of Windows 7, this environment has been abandoned by the efficient PowerShell (which provides us with a much more advanced environment than the classic console, with an API and the possibility of creating and executing Scripts), but for the basic execution of commands in Windows 10 most users will find the normal console sufficient. In this guide, we will show you how to run it on Windows 10 and even invoke it with administrator privileges, so that you can access the full potential that this tool offers. 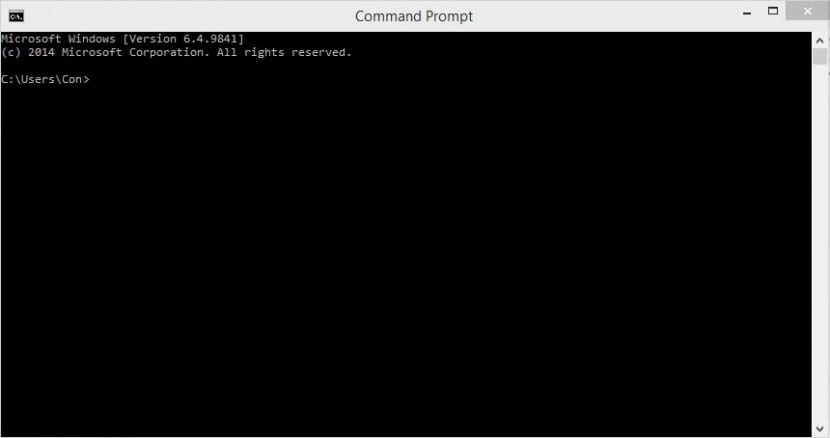 Since Windows 8, there are two ways to invoke the console commands in Windows 10. Also, we can do it with normal user privileges or with Administrator privileges, which will allow us to execute more delicate commands within our environment and access system folders that are protected. For this, we can follow any of the following steps

Commands in Windows 10 from the start menu 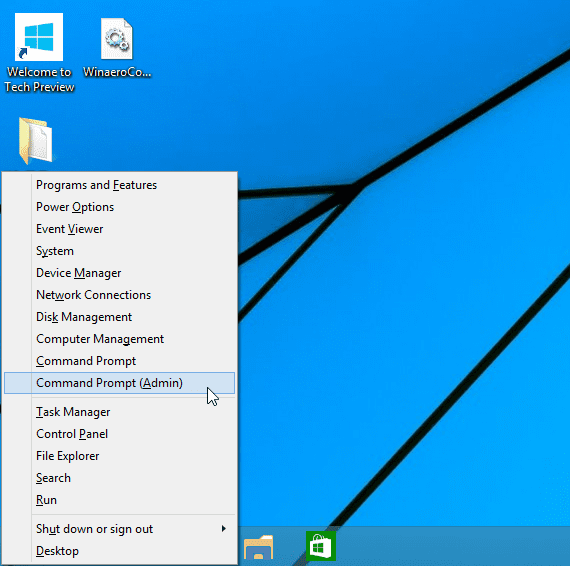 From the system start menu, doing right-click or press the key combination Windows + X, we will get a screen similar to the following. As you can see, here we can choose the level of execution privileges we want.

CMD in Windows 10 from the search engine 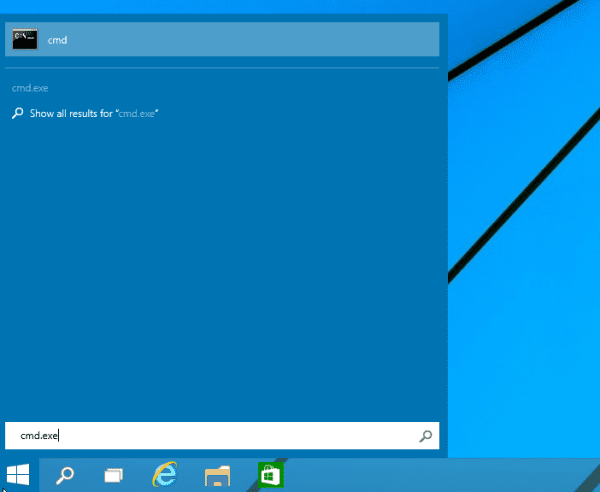 From the system start menu, we will introduce the text cmd and we will click on the application or, using the key combination CTRL + SHIFT + INTRO, to launch it with elevated privileges. This key combination also works for the previous step.

This method also works in any Windows Explorer window. Just type CMD and hit the ENTER key to open the command window.

Many of the readers will find this command very useful, which will allow you to explore a bit more the insides of this great operating system.

CMD in Windows 10 from task manager

We can also access the Windows 10 command window from the task manager. We simply open it and do one of the following steps:

How do I find the Hard Disk and RAM capacity on...

How to add shortcuts from your favorite websites to the taskbar...

How to remove write protection on USB Drive

How to Change Your Computer’s Theme in Windows 10

How to view saved WiFi passwords in Windows 10

How to Split Screens in Windows