Brawl Stars is the new SuperCell game, responsible for other great successes like Clash Royale. They are all games for smartphones, although many users wish they could play them on their computers. The reality is that there is a way to have the new game from the popular studio in Windows 10. Although it is not well known.

Therefore, below we show you the way in which it turns out possible to have Brawl Stars in Windows 10. So if you were thinking about playing this popular new game from the studio, you can also do it from your computer in a very simple way. The steps are shown below.

As we have said, it is a game that has been released exclusively for mobile phones. Although there is a way to play it on the computer as well. In this case, it is about making use of an emulator. Emulators give us the possibility to access games that have been thought for a different one on another platform. Without a doubt a great possibility to access many new games.

So, thanks to an emulator we could play Android games on a Windows 10 computer. Without a doubt a function that can be extremely useful for many users. Therefore, we must first have the emulator in question. Here we have several options available that give us this possibility, which may sound familiar to some of you.

There are a number of alternatives available for install on Windows 10 so that you will be able to access Brawl Stars. In this sense, there are some that are better known and will give you good performance. For example, there are some good options such as BlueStacks, MEmu or NOX They are good emulators, easy to use, and will allow you to enter the web using your Google Play account in a simple way.

Therefore, choose one of them and proceed to download it to your Windows 10 computer. Then, when you already have it on your computer, the first thing to do is log into Google Play account, which is usually the Google account. The same one you use for Gmail or have on your Android phone. So it will be as if we were to download Brawl Stars on an Android smartphone. The process is not going to change too much. 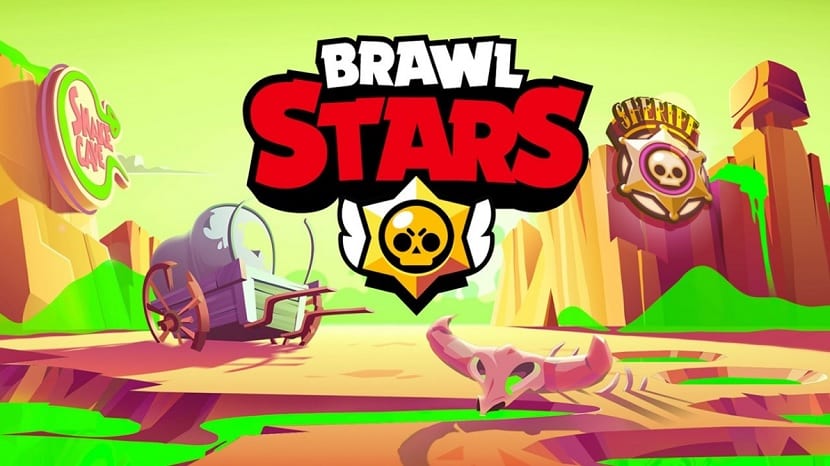 Now you will be able to easily enjoy the popular Super Cell game on your computer without any problem.

How to Create A Custom Search Engine for Your Google Drive?

How to Automatically Clean Unused Files of Windows 10?

How to change app permissions in Windows 10

How to create a new virtual desktop in Windows 10

How to Setup & Configure Microsoft Cortana in Windows 10